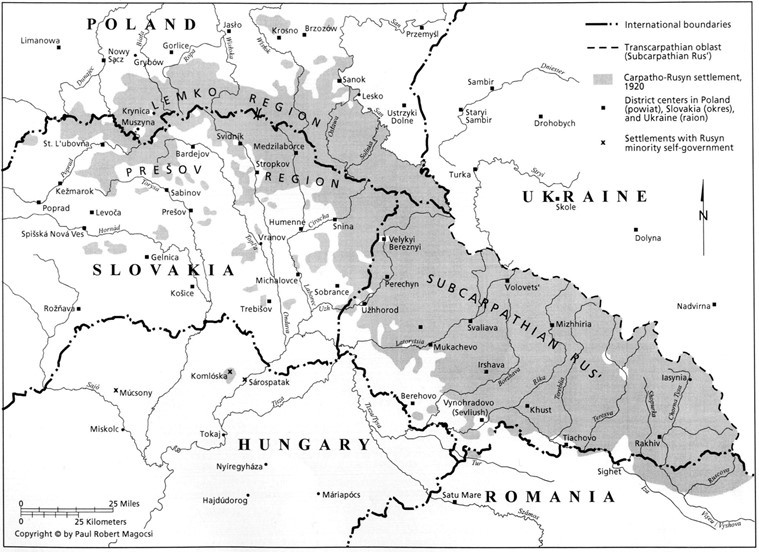 From 1880 to 1920 an estimated 250,000 Rusyns immigrated to the United States. For the most part they settled in Ohio, New Jersey, Pennsylvania, and New York. Some moved on to settle in Wisconsin, Minnesota, Colorado, Montana, and Wyoming.
​
As far as we can tell, approximately 1,200 Rusyns settled in Minnesota. There were three areas in Minnesota where Rusyns settled – Northeast Minneapolis, Browerville-Holdingford, and Chisholm-Hibbing. With its urban setting, Minneapolis provided work for the Rusyns through its developing railroad, Chisholm-Hibbing, on the Iron Range, provided mining jobs, and the Bowerville-Holidingfield area provided farmland.
​
The largest number of Rusyns in Minnesota settled in Minneapolis. The first wave of Rusyn immigrants came to Minneapolis between 1880 to 1900. They came from an area in the northeast of present-day Slovakia with the largest number from the villages of Becherov, Komlosa (today Chemlova), Regetovka, and Stebnik.

Click here for more information on the Carpatho-Rusyns of Minnesota.

The map below shows the largest settlements of Carpatho-Rusyns in the United States. 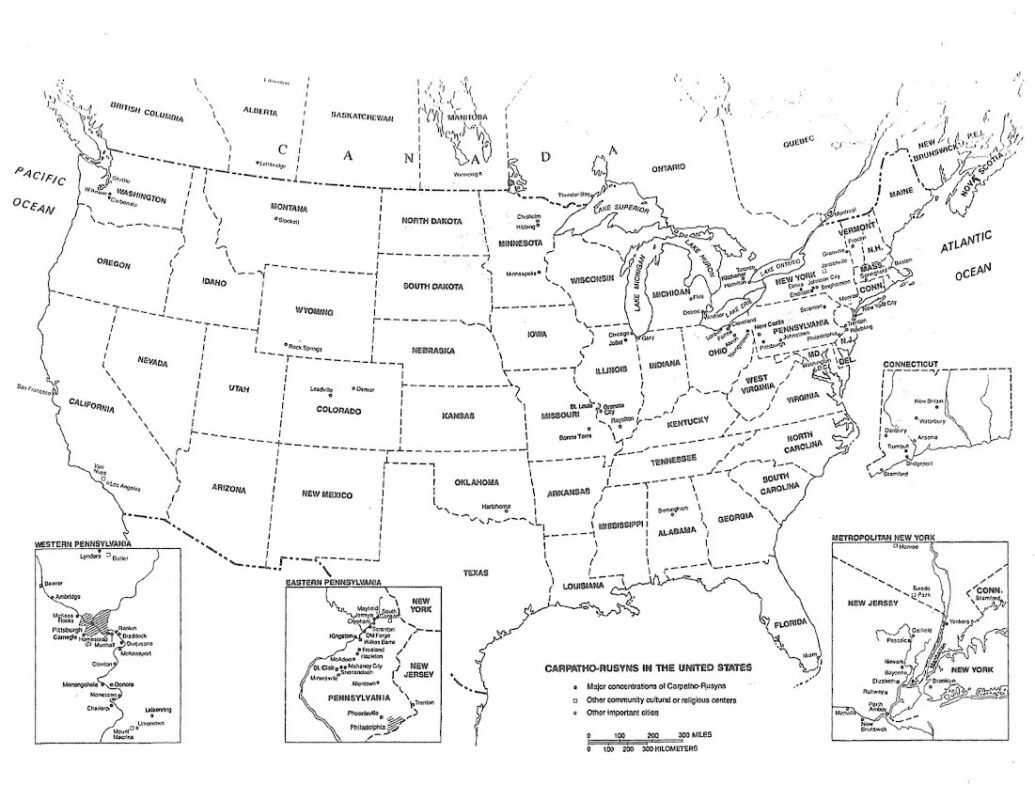